If you do not want to spend money or install a tool (add-on), you can still deal with your local hosts (C: \ Windows \ System32 \ Drivers \ etc) file.

A well-equipped hosts file, like this, blocks 130.000 addresses. As a result, the hosts file is always the first to be evaluated for name resolution, before a DNS server is addressed on the Internet, the queries go nowhere and the advertisement is not displayed. 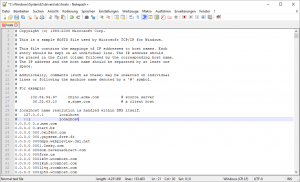 Without a custom hosts file, ads will appear:

With custom host file, the ad will not appear because the underlying address is no longer resolved: 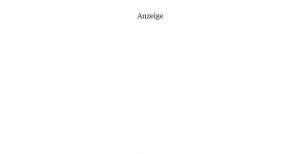 Even entire websites can be blocked and system-wide. 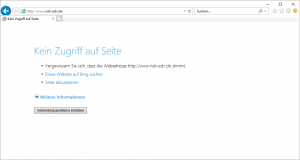 "The whole is not science or a new invention." Sometimes the simple things are just forgotten. In addition, I am a friend of on-board resources!

After exchanging the hosts file, the DNS cache should be emptied. This is done in the CMD command ipconfig / flushdns executed.