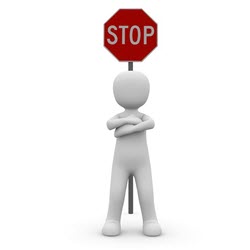 Up to version 1909, the function update could be delayed up to 365 days, which has not been possible since version 2004.

With these entries, the currently installed version can be frozen until the entries are removed, or the value of the DWORD can be set to = 0 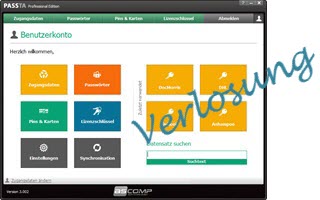