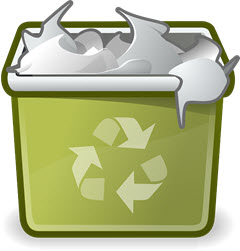 Windows comes with a lot of applications that are rarely needed. 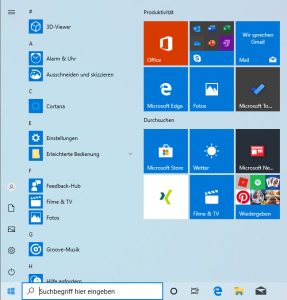 With this Powershell script, the apps are uninstalled in no time. The script uses DISM / Online to create an XML file specifying the apps to be uninstalled. You can also only uninstall selected apps by adapting the supplied XML file to your needs and storing it in the directory in which the Powershell script is also located.

I start the script and use the XML file provided. 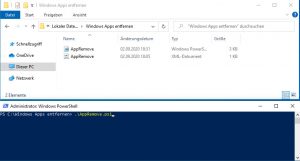 The XML file is read in and processed. 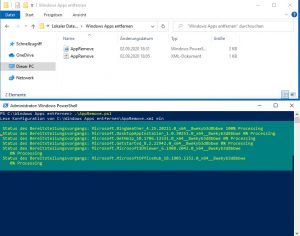 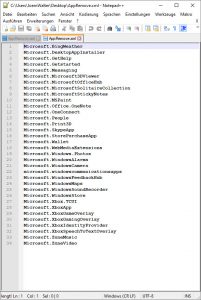 In the supplied XML file, apps for deinstallation were specified that apparently do not exist in the Home Edition of Windows 10, hence the warnings. 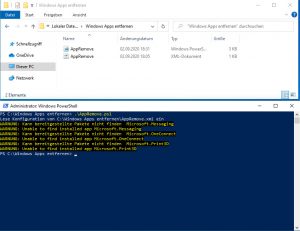 The result shows that all kinds of apps have been uninstalled. 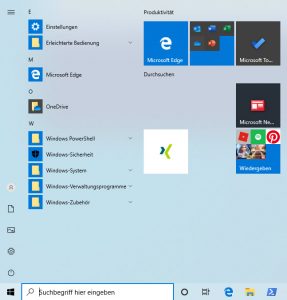 If you start the Powershell script without an existing XML file, only the apps that are available will be uninstalled. The uninstallation ends without warning messages because the installed apps have been determined beforehand. 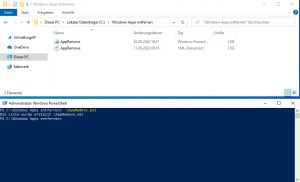 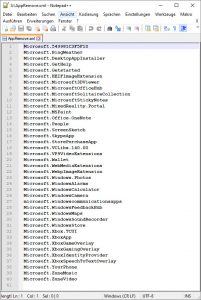 Powershell Basics for the user in the home 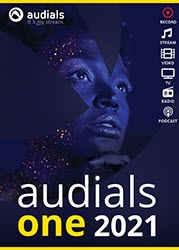