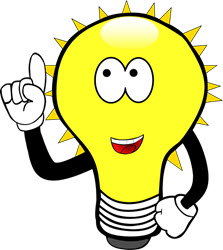 Create and version a duplicate of a template

Once we've made a duplicate of a template, we need to determine who can use the new template.

The compatibility settings do not prevent earlier versions of operating systems from using the Vorlage can use.

The schema version of a template determines the options available.

If we manually incremented the revision number it would automatically be a re-registration trigger. 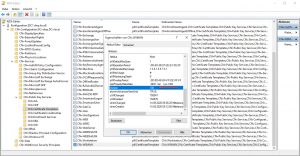 2 tasks (re-registration) to be triggered. The SystemTask and / or the UserTask, depending on the template on which the revision number was increased.

The command line provides us with further information about the templates including various attributes.

Properties of an X.509 v3 certificate 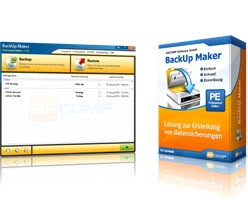